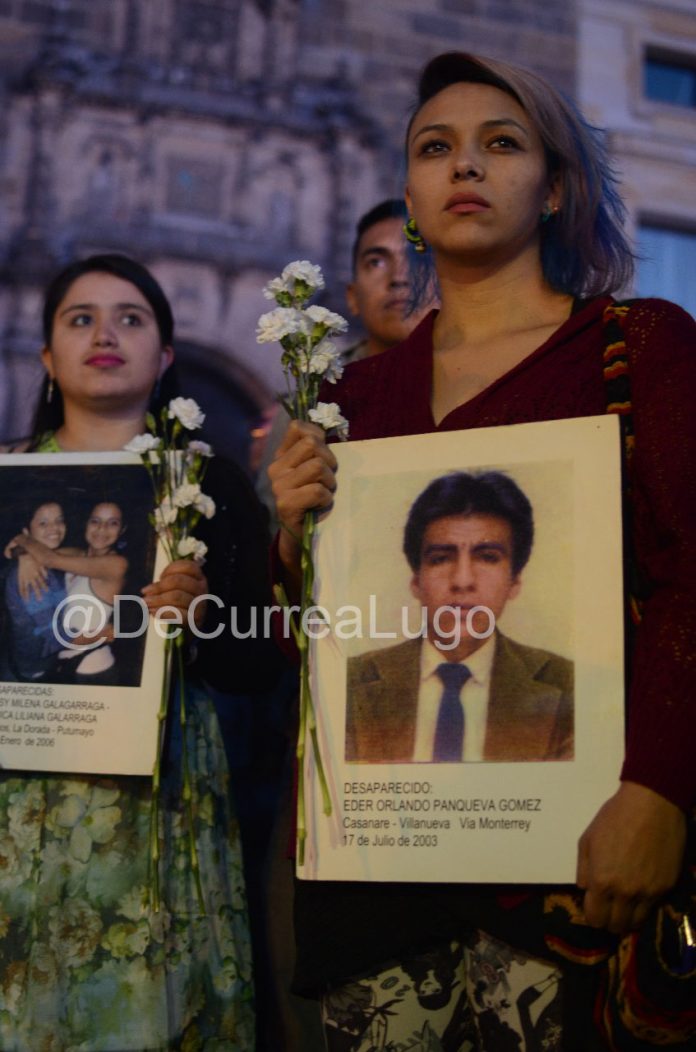 After September 11, 2001, Colombia started to redefine universal legal categories. As in the novel 1984, newspeak appears in the context. This tendency, which is not new but which seriously intensified after September 11, has contributed to: decreasing humanitarian space; jeopardizing the due protection of the civilians; denying the existence of a humanitarian crisis; and to creating a context where newspeak defines who is a victim, what is humanitarian, what humanitarian law says and, therefore, what the “real” humanitarian agenda is.

In practice, violations of international law by the armed forces, the paramilitary groups and the rebels groups persist. In the face of these efforts, the emergence of a strong victims’ movement challenges these new theoretical constructions (which lead to impunity) with the facts on the ground. The Colombian victims are not asking for aid but for justice, which also produces a new challenge for humanitarian organizations.

You can read the full article here: Newspeak in the Colombian conflict after September 11