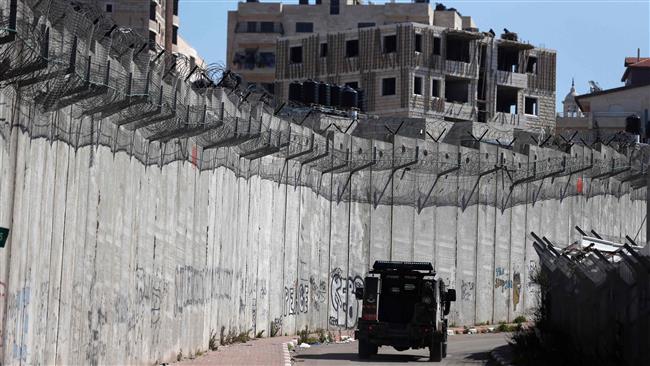 While the Palestinian side celebrated the Advisory Opinion in The Hague (9 July 2004), the Israeli government refused to apply the recommendations contained therein. Is there really something to celebrate? The answer is yes and no. Yes because the Advisory Opinion contributes strongly to clarify the legal debate about the occupation. However, if the Advisory Opinion is to be added to the long list of international condemnations ignored by Israel, the answer is No. In the latter case, the International Court of Justice, ICJ, brings hope but not justice. International law has been a constant feature of the conflict, from the Partition Plan (1947) to the Advisory Opinion of the ICJ (2004). “The responsibility of the United Nations in this matter also has its origin in the Mandate and the Partition Resolution concerning Palestine… this special responsibility was discharged for five decades without proper regard for the rule of law”. International law helps to analyze the confrontation between principles and interests; it helps to clarify what can and what cannot be negotiated. But international law needs to be more than a moral proposal to deserve to be called “law”, it needs real mechanisms to guarantee its implementation, it needs to answer victims and to prevent the impunity of criminals.

You may download the article here:  IHL and wall PTM